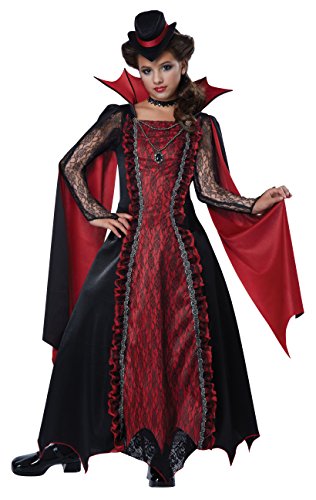 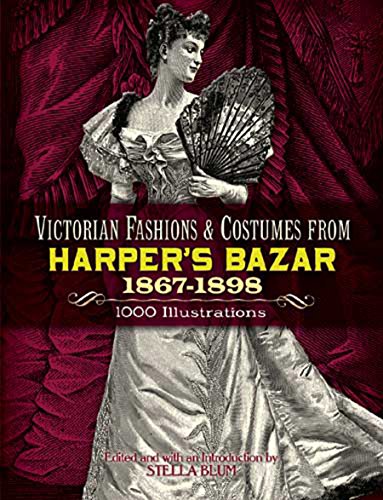 After the Civil War the upper middle class in America expanded and became increasingly style-conscious. Visiting European royalty as well as American women returning from the International Exhibition in Paris in 1867 stimulated fashion awareness — and it was in this climate that the magazine Harper's Bazar flowered. Dedicated to being "A repository of Fashion, Pleasure, and Instruction," it brought to American women inside glimpses of the very latest European and American fashions, all in carefully detailed engravings. It was much the finest source for high fashion for this period.This book consists of the finest illustrations from Harper's Bazar between the years 1867 and 1898, the period of its peak importance. These illustrations not only show you what apparel appealed to our Victorian ancestors, but give you an idea of the evolutionary nature of fashion as well. You will see bustles come and go, natural forms become the vogue only to be superseded by the constricting hourglass figure. Each look is illustrated with a number of different garments. There are gowns for the morning hours, dinner dresses, sporting costumes, traveling clothes and apparel for special occasions: weddings, communions, funerals, etc. Since no costume was complete without accessories, a full line of hats, fans, parasols, muffs, gloves, handkerchiefs, jewelry, shoes and hair styles is shown as well. A selection of children's attire is also included. An introduction by Stella Blum covers the history of Harper's Bazar and examines the various phases fashion went through between 1867 and 1898. 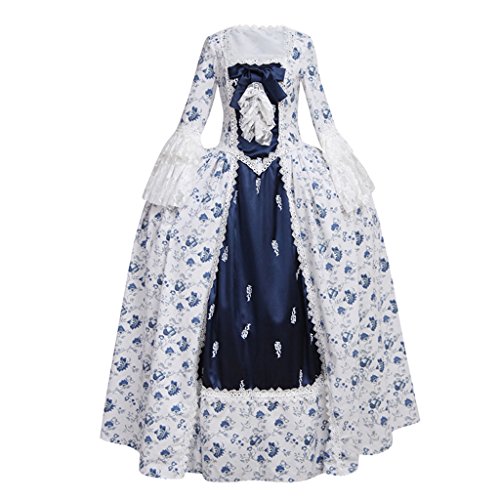 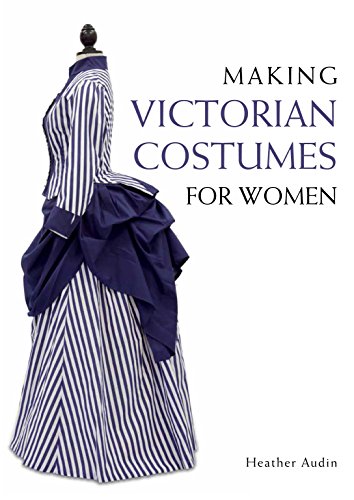 Starting with the early years of Victoria's reign, this practical book examines the developments and evolution of fashionable dress as it progressed throughout her six decades as queen. From the demure styles of the 1840s to the exaggerated sleeves of the 1890s, it explores the ever-changing Victorian silhouette, and gives patterns, instructions and advice so that the amateur dressmaker can create their own versions of these historic outfits. Contents include: information on tools and equipment; a guide to transferring pattern pieces; a concise guide to the various layers of Victorian underwear; and step-by-step instructions with colour photographs to help construct the patterns and advice on how to personalize each outfit. Illustrations of fashion plates, Victorian carte de visite photographs and original surviving garments provide visual inspiration and reference. There are seven main project chapters, each starting with an overview of the main fashions characteristic to that style of dress, and giving patterns, instructions and advice to enable the amateur dressmaker to create their own versions of these historic outfits. With 309 beautiful colour photographs including illustrations of fashion plates and Victorian carte de visite photographs, this will be an invaluable resource for the dressmaker. 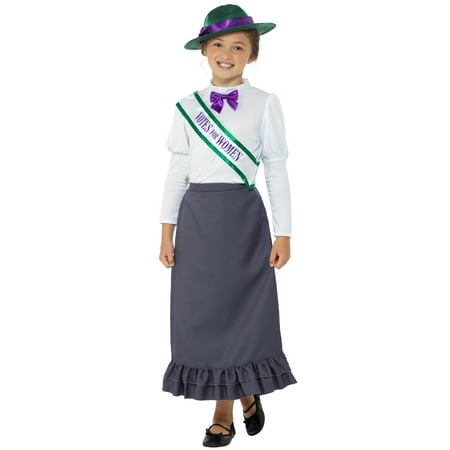 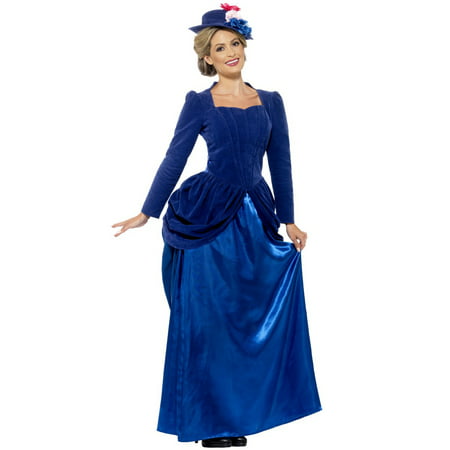 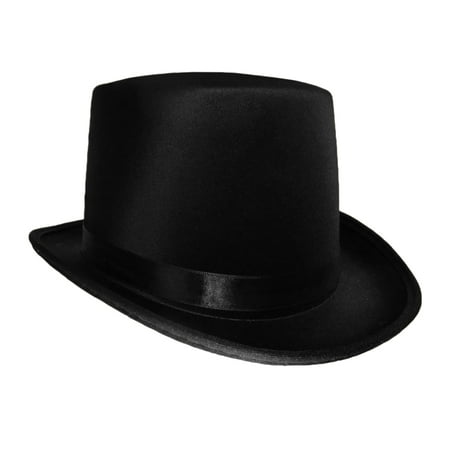 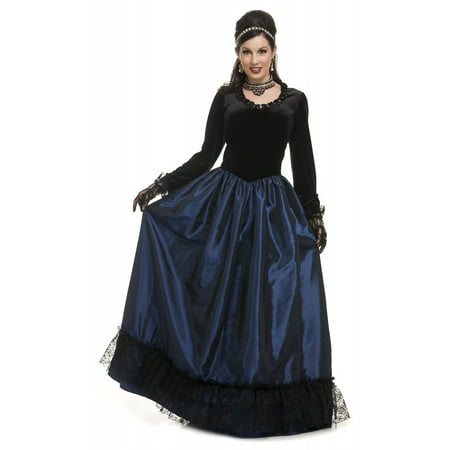 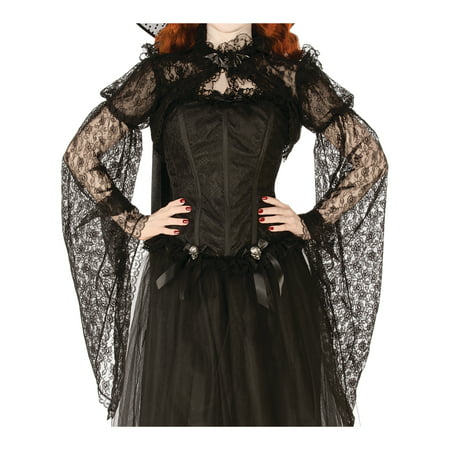 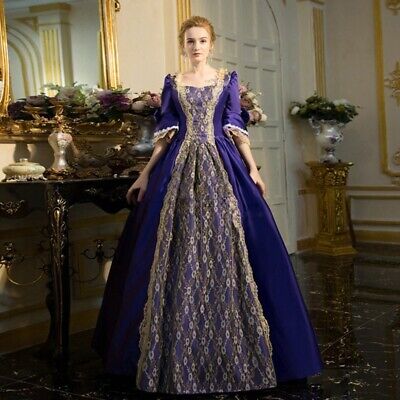 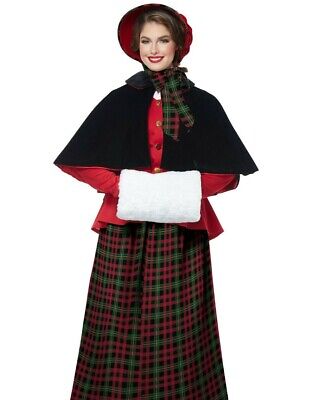 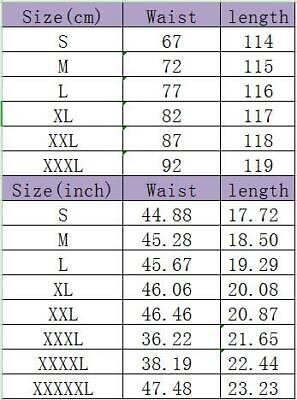 Victorian Fashion Is Not What You Think It Is Video