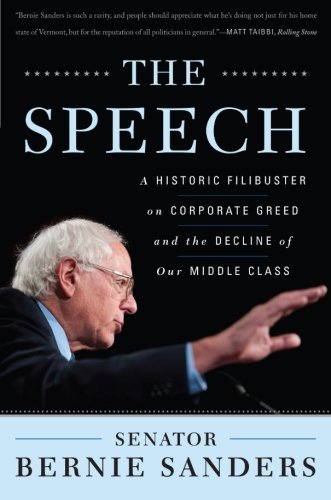 The Speech: A Historic Filibuster on Corporate Greed and the Decline of Our Middle Class

On Friday, December 10, 2010, Vermont Senator Bernie Sanders walked on to the floor of the United States Senate and began speaking. It turned out to be a very long speech, lasting over eight and a half hours. And it hit a nerve. Millions followed the speech online until the traffic crashed the Senate server. A huge, positive grassroots response tied up the phones in the senator's offices in Vermont and Washington. President Obama reportedly held an impromptu press conference with former President Clinton to deflect media attention away from Sanders' speech. Editorials and news coverage appeared throughout the world.In his speech, Sanders blasted the agreement that President Obama struck with Republicans, which extended the Bush tax cuts for millionaires and billionaires, lowered estate tax rates for the very, very rich, and set a terrible precedent by establishing a "payroll tax holiday" diverting revenue away from the Social Security Trust Fund, threatening the fund's very future. But the speech was more than a critique of a particular piece of legislation. It was a dissection of the collapse of the American middle class and a well-researched attack on corporate greed and on public policy which, over the last several decades, has led to a huge growth in millionaires even as the United States has the highest rate of childhood poverty in the industrialized world. It was a plea for a fundamental change in national priorities, for government policy that reflects the needs of working families, and not just the wealthy and their lobbyists.Finally, Sanders' speech-published here in its entirety with a new introduction by the senator-is a call for action. It is a passionate statement informing us that the only people who will save the middle class of this country is the middle class itself, but only if it is informed, organized, and prepared to take on the enormously powerful special interests dominating Washington. 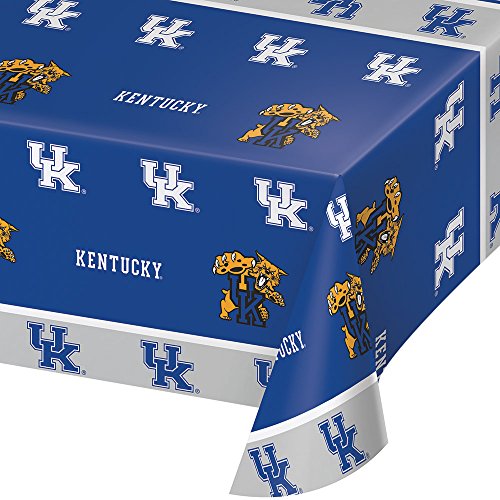 Get up. It's game day. Up and coming collegiate teams battle it out for their spot in the bowl games. Back your favorite divisions and teams with championship-worthy party decor. Tablecloth is constructed from light-medium weight plastic, measures 54-Inch wide x 108-Inch long and is designed to fit standard rectangle shaped banquet tables up to 8 feet in length. Team tablecloth has the University of Kentucky logo print and mascot all over the top and edges. Creatively convert your football gatherings into the biggest events of the year. Support the Wildcats with our NCAA football college collection featuring blue and white paper plates, napkins and cups with matching streamers and table coverings. Just the ticket for hosting a UK tailgating or house party that generates just as much excitement as the game itself. With over 80 years of combined experience in the paper and party goods industry, Creative Converting has successfully transformed game-watching get together, college graduations and sports fan's birthdays in every state into unforgettable memories and commemorations with a complete offering of premium strength disposable paper tableware, coordinating decor and fun accessory items. Creative Converting can more than accommodate all your party and event needs. 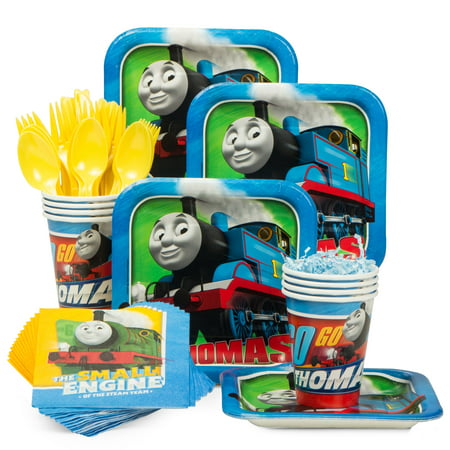 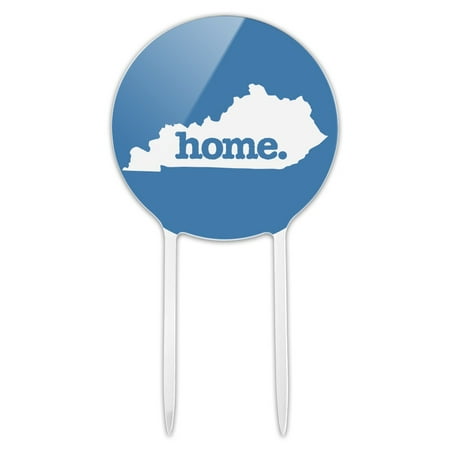 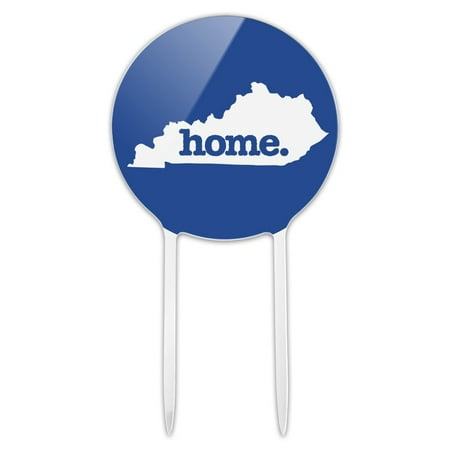 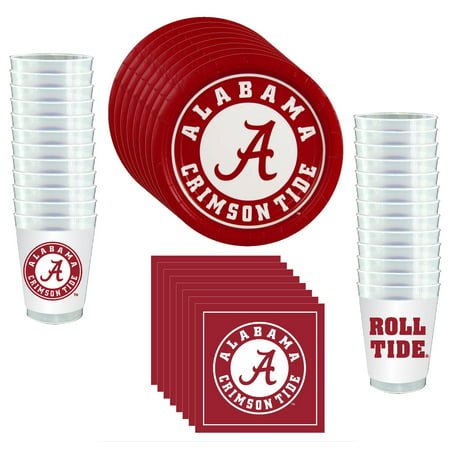 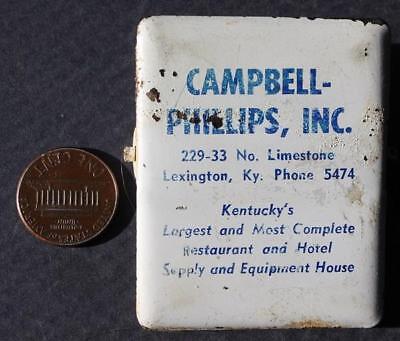