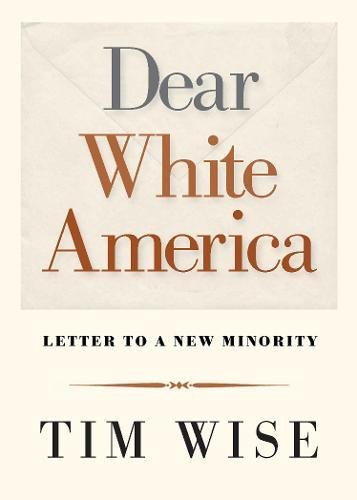 White Americans have long been comfortable in the assumption that they are the cultural norm. Now that notion is being challenged, as white people wrestle with what it means to be part of a fast-changing, truly multicultural nation. Facing chronic economic insecurity, a popular culture that reflects the nation's diverse cultural reality, a future in which they will no longer constitute the majority of the population, and with a black president in the White House, whites are growing anxious.This anxiety has helped to create the Tea Party movement, with its call to "take our country back." By means of a racialized nostalgia for a mythological past, the Right is enlisting fearful whites into its campaign for reactionary social and economic policies.In urgent response, Tim Wise has penned his most pointed and provocative work to date. Employing the form of direct personal address, he points a finger at whites' race-based self-delusion, explaining how such an agenda will only do harm to the nation's people, including most whites. In no uncertain terms, he argues that the hope for survival of American democracy lies in the embrace of our multicultural past, present and future."Sparing neither family nor self…he considers how the deck has always been stacked in his and other white people's favor…His candor is invigorating."—Publishers Weekly"One of the most brilliant, articulate and courageous critics of white privilege in the nation."—Michael Eric Dyson"Tim Wise has written another blockbuster! His new book, Dear White America: Letter to a New Minority, is a cogent analysis of the problems of race and inequality as well as a plea for those who harbor views about race and racism to modify and indeed eliminate them. While the book's title addresses white people, this is really a book for anyone who is concerned about eliminating the issue of racial disparity in our society. This is must read and a good read."—Charles J. Ogletree, Jr., the Jesse Climenko Professor... 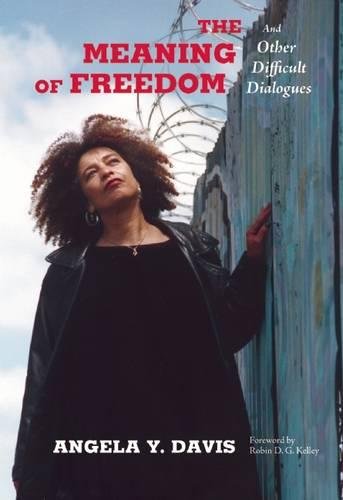 The Meaning of Freedom: And Other Difficult Dialogues (City Lights Open Media)

Want to Better Understand Socialism? New York Magazine recommends The Meaning of FreedomWhat is the meaning of freedom? Angela Y. Davis' life and work have been dedicated to examining this fundamental question and to ending all forms of oppression that deny people their political, cultural, and sexual freedom. In this collection of twelve searing, previously unpublished speeches, Davis confronts the interconnected issues of power, race, gender, class, incarceration, conservatism, and the ongoing need for social change in the United States. With her characteristic brilliance, historical insight, and penetrating analysis, Davis addresses examples of institutional injustice and explores the radical notion of freedom as a collective striving for real democracy - not something granted or guaranteed through laws, proclamations, or policies, but something that grows from a participatory social process that demands new ways of thinking and being. "The speeches gathered together here are timely and timeless," writes Robin D.G. Kelley in the foreword, "they embody Angela Davis' uniquely radical vision of the society we need to build, and the path to get there."The Meaning of Freedom articulates a bold vision of the society we need to build and the path to get there. This is her only book of speeches."Davis' arguments for justice are formidable. . . . The power of her historical insights and the sweetness of her dream cannot be denied."—The New York Times"One of America's last truly fearless public intellectuals." —Cynthia McKinney, former US Congresswoman"Angela Davis deserves credit, not just for the dignity and courage with which she has lived her life, but also for raising important critiques of a for-profit penitentiary system decades before those arguments gained purchase in the mainstream." —Thomas Chatterton Williams, SFGate"Angela Davis's revolutionary spirit is still strong. Still with us, thank goodness!"—Virginian-Pilot"Long before 'race/gender' became the ... 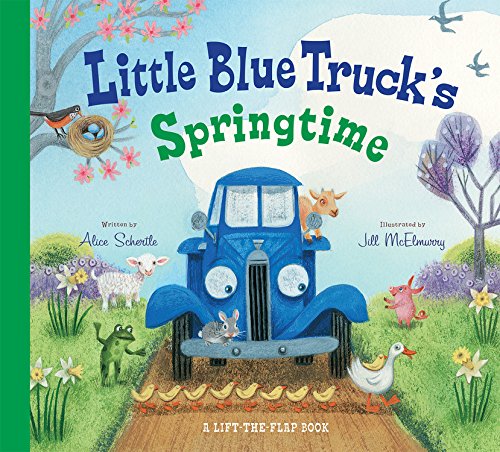 Celebrate the beauty of springtime with Little Blue Truck! Young fans will love finding all sorts of baby animals beneath the flaps in this delightful novelty board book. Beep! Beep! Peep! 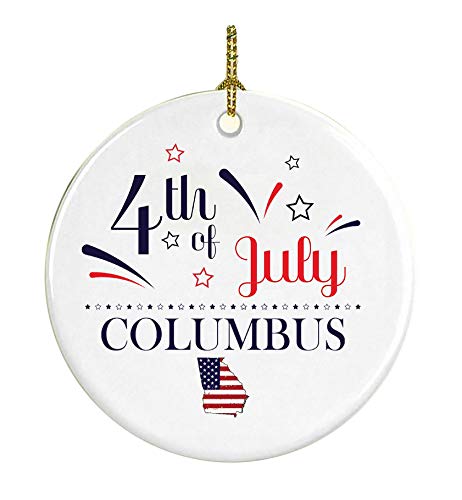 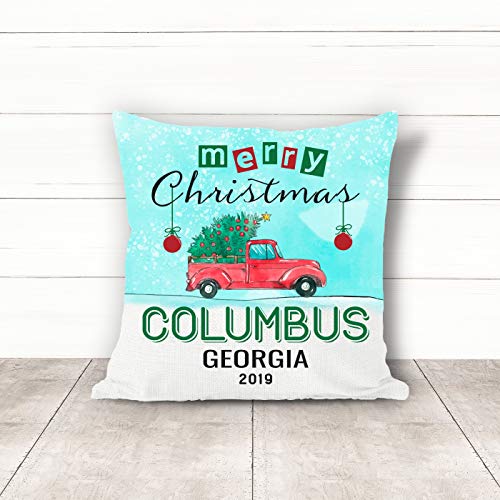 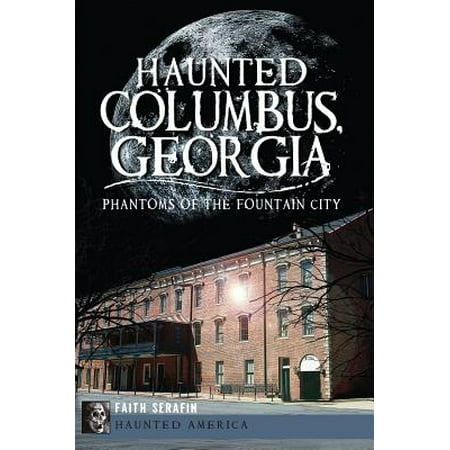 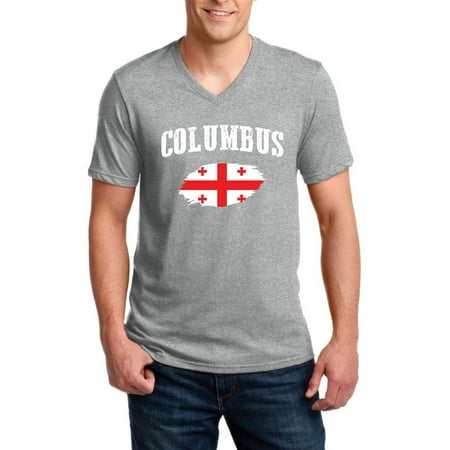 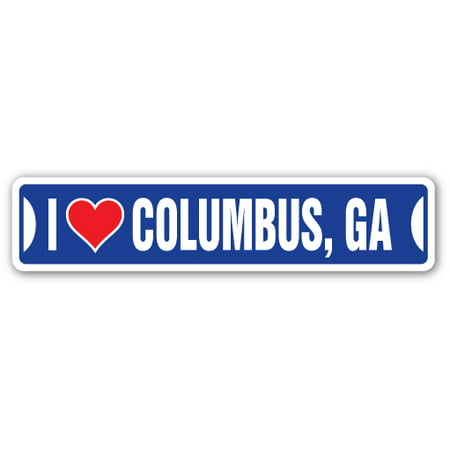 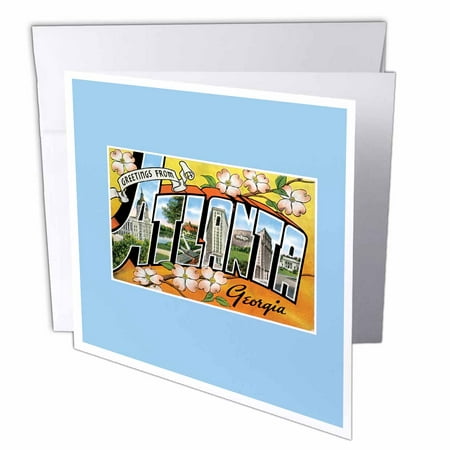