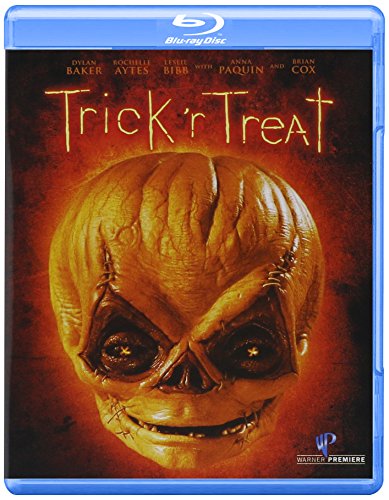 Trick 'R Treat (Rpkg/BD)A creepy, darkly comic celebration of the scariest night of the year from producer BRYAN SINGER (director of X-Men and Superman Returns) and writer-director MICHAEL DOUGHERTY(co-scripter of X2 and Superman Returns). Trick ’R Treat takes the Creepshow/Tales from the Crypt approach to nefarious new depths with four interwoven tales set on Halloween night: a high school principal (DYLAN BAKER) moonlights as a vicious serial killer; the quest of a young virgin (ANNA PAQUIN) for that special someone takes a gruesome turn; a group of teens carries out a cruel prank with disastrous consequences; and a cantankerous old man (BRIAN COX) battles a mischievous trick-or-treating demon.]]> 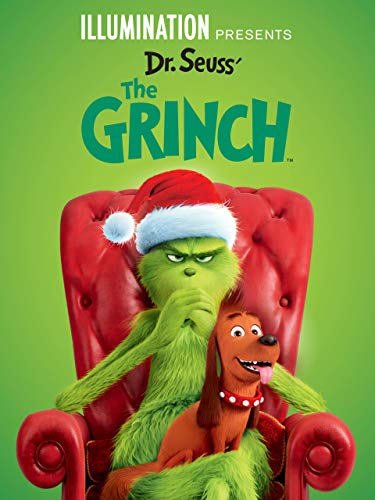 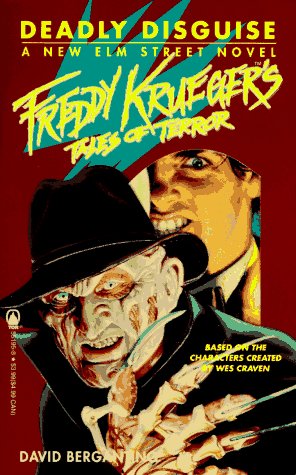 It's Halloween in Springwood and the place to be is the old Appleby mansion where the lord of the manor is none other than Jack Spyder, himself.Born John Appleby, Jack Spyder changed his name when he was eight, right after he was discovered in a national talent search and landed a role on a hit television sitcom. But like many child stars, Jack rose to fame too fast, and when he lost his parents suddenly in a terrible accident, he returned home to the mansion they owned in Springwood.Then teen idol Jack throws a Halloween bash--the party to end all parties. Not only has the local boy-made-good returned home, but it has also been rumored that the accident which Jack himself had been in had ruined his clean-cut good looks. Will he be as hideous as the gossip papers have suggested? Will the party be beyond Springwood's wildest expectations? Everyone is literally dying to find out. 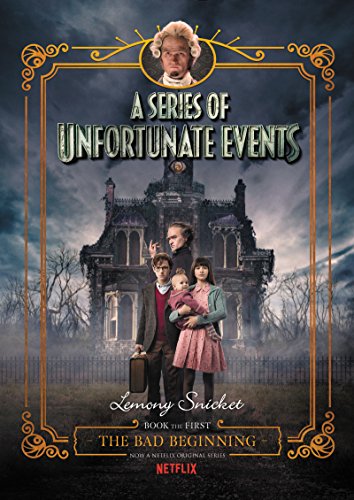 A Series of Unfortunate Events #1: The Bad Beginning 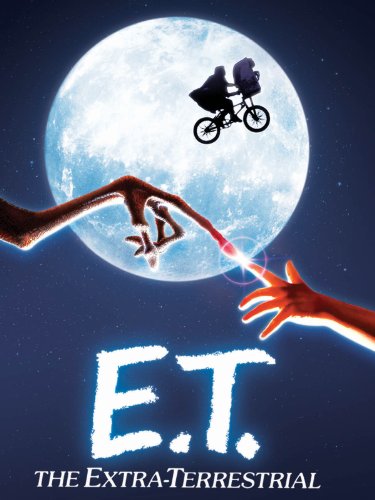 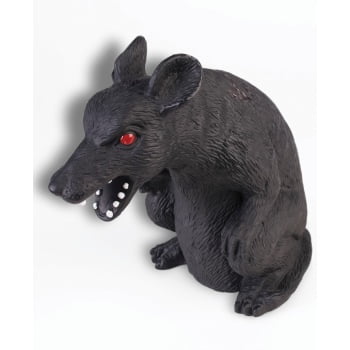 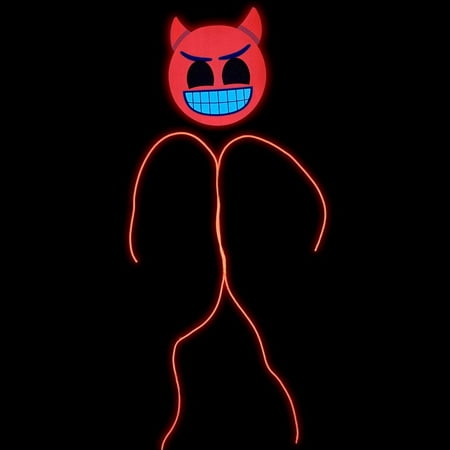 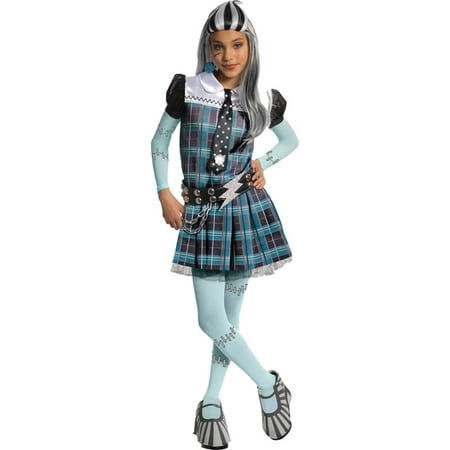 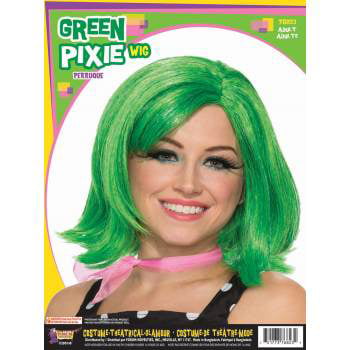