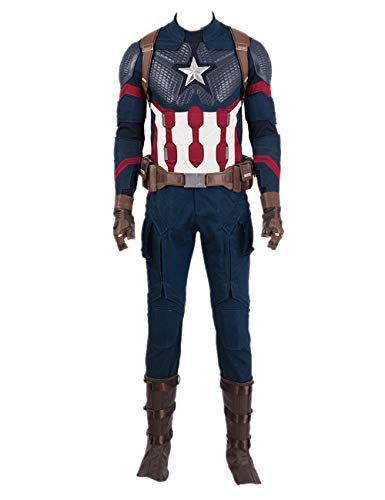 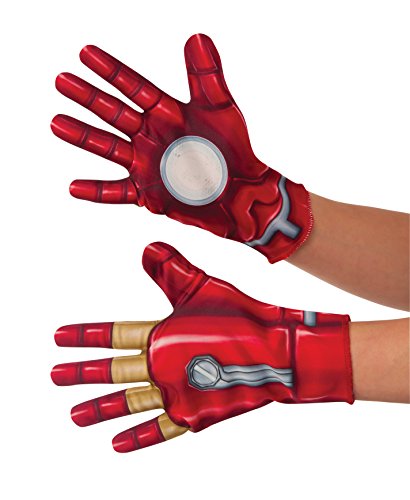 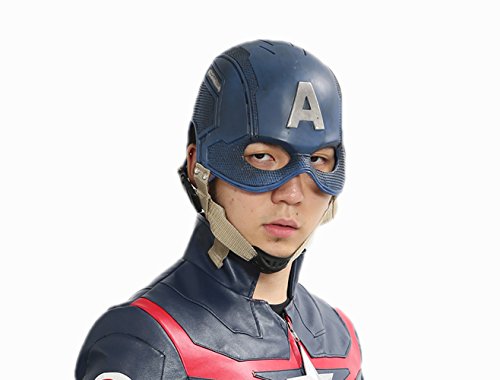 Movie Civil War Cosplay Costume Steven Rogers Battle Outfit 2016.Newest version 2016, Fine Quality, Collectible costume.Designed by Xcoser.Steve Rogers,the leader of a faction of Avengers against regulation,and a World War II veteran who was enhanced to the peak of human physicality by an experimental serum and frozen in suspended animation before waking up in the modern world.[ Steve' costume in the film received "subtle changes to all the details and cut" as well as its color, becoming a combination of the stealth suit from Winter Soldier and the Avengers: Age of Ultron suit. 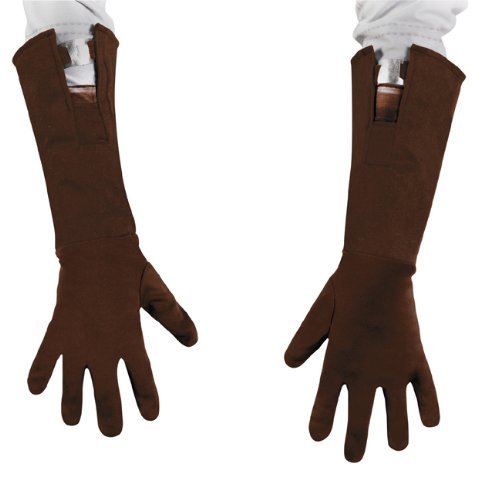 After the cataclysmic events in New York with The Avengers, Marvel's "Captain America: The Winter Soldier" finds Steve Rogers, a.k.a. Captain America, living quietly in Washington, D.C. and trying to adjust to the modern world. But when a S.H.I.E.L.D. colleague comes under attack, Steve becomes embroiled in a web of intrigue that threatens to put the world at risk. Joining forces with the Black Widow, Captain America struggles to expose the ever-widening conspiracy while fighting off professional assassins sent to silence him at every turn. When the full scope of the villainous plot is revealed, Captain America and the Black Widow enlist the help of a new ally, the Falcon. However, they soon find themselves up against an unexpected and formidable enemy-the Winter Soldier. These gloves will add the finishing touch to your Captain America costume. 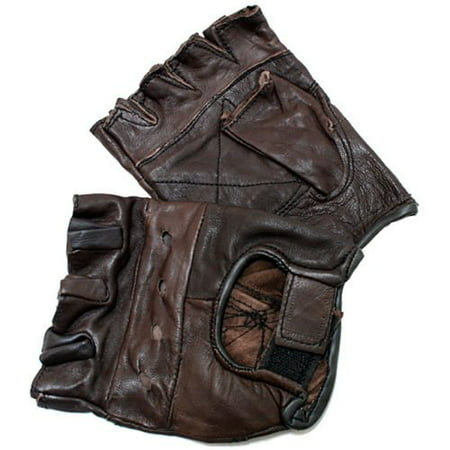 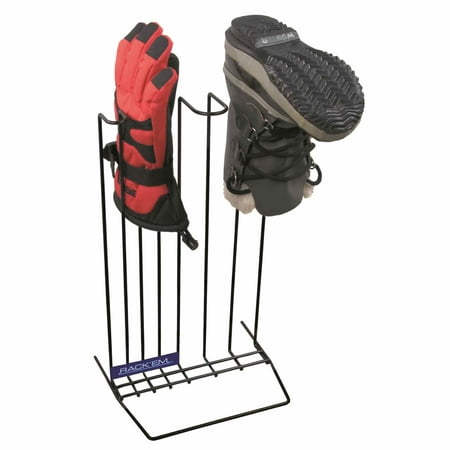 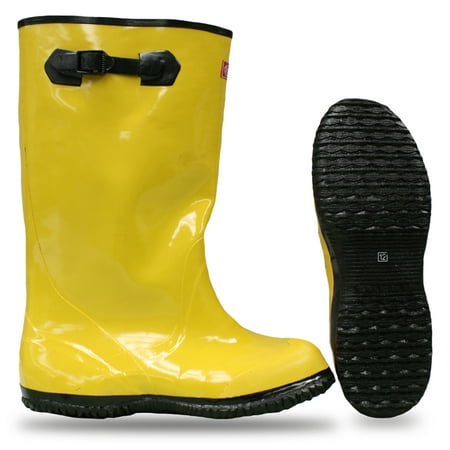 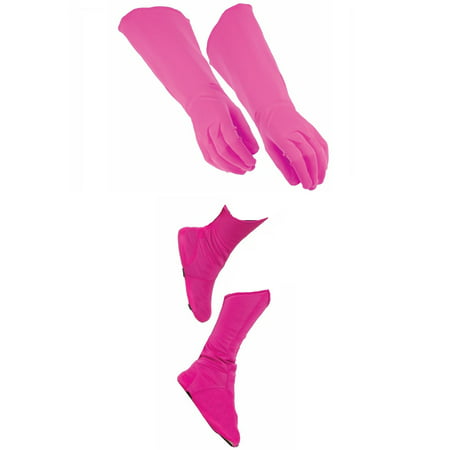 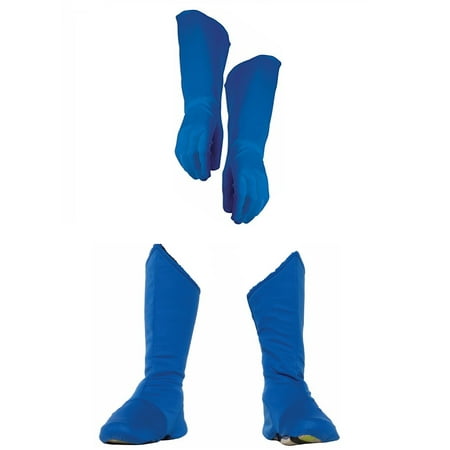