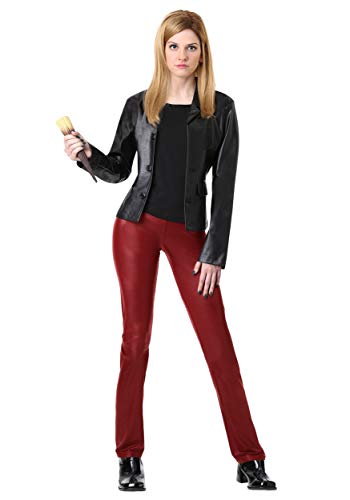 In each generation, a slayer is born. One girl in all the world, the chosen one. One born with the strength and skill to hunt the vampires...are you ready? Protect the streets of Sunnydale from all manner of ghosts, ghouls, demons, and vampires in this officially-licensed Women's Buffy the Vampire Slayer Costume. Taken directly from the show, this look includes a faux leather jacket, red faux leather pants, a tank top, and a vamp-killing stake. Welcome to the Hellmouth. - Jacket - Pants - Stake 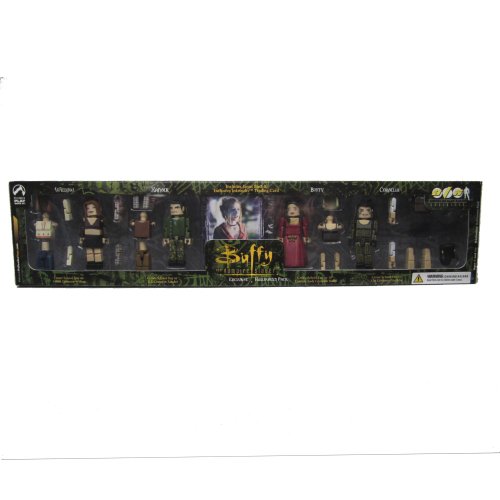 Finding new life via syndication, Buffy the Vampire Slayer continues to garner new audiences amongst critics and consumers alike. The Halloween 4-pack features 4 PALz - Buffy, Xander, Willow, and Cordelia as they appeared in the Season 2 episode Halloween. The episode involves the appearance of Ethan Rayne - an old friend of Giles' - who casts a spell, and makes everyone in Sunnydale actually turn into their Halloween costume. Hence, the transformation of the four characters in the set. Buffy can be transformed from her street clothes to her costume. To please Angel, Buffy dressed up as an 18th Century Noblewoman... And, she becomes an 18th Century Noblewoman, thus endangering the whole gang because she loses her Slayer powers. Willow can be transformed from her street clothes to her sexy costume. Willow decides that for Halloween, she wants to make herself look different - and therefore dresses up in a sexy "hoochy" outfit. In the end though, she chickens out and just throws a sheet over herself, and goes as a ghost... And when Ethan's spell takes effect, Willow actually becomes a ghost. Xander can be transformed from his street clothes to his soldier costume. Xander doesn't have a lot of money, and therefore, he outfits himself in some army fatigues. And of course, he becomes a real soldier under the influence of the spell. Cordelia can be transformed from her street clothes to her cat costume. Cordy did not buy her costume from the same shop as the others, and therefore, is not under Ethan's spell. So, she never actually becomes a cat... But it's a nifty cotume nonetheless, and makes for a nifty transformation. And as if that were not enough, the 4-pack comes with an accessory. It is the head of the Janus Statue - in mythology, Janus was a two-faced God - that Ethan Rayne uses to cast the spell... 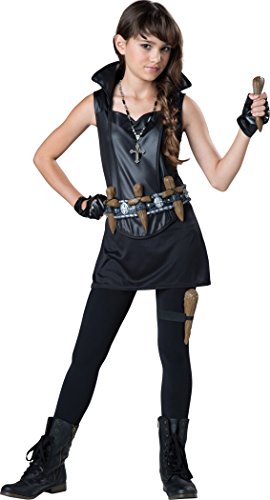 Dress with stand up collar, sculpted belt with stake detailing, leg garter, 2 stakes and leggings (necklace and glovettes not included). 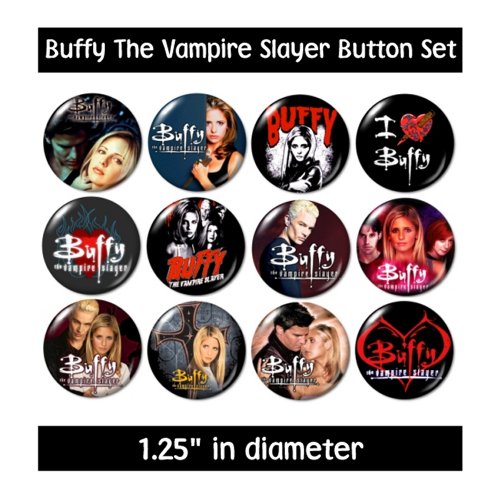 These beautiful 1.25" buttons contain awesome images of Buffy,the Buffy logo, Angel, and Spike. They are wonderful for handmade jewelry items, stocking stuffers, party favors, and gifts. Please see the additional image so you can get a better idea of the size. Thanks! 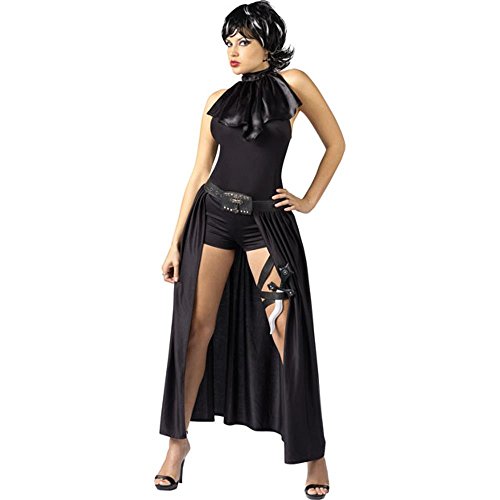 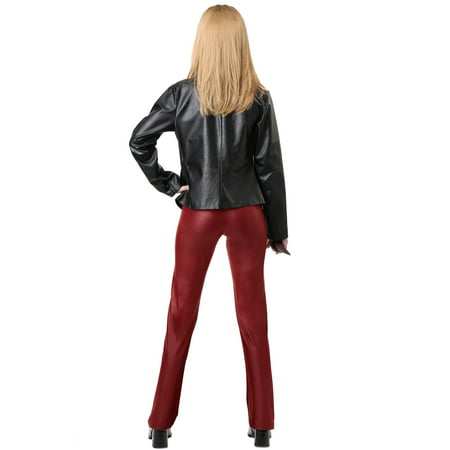 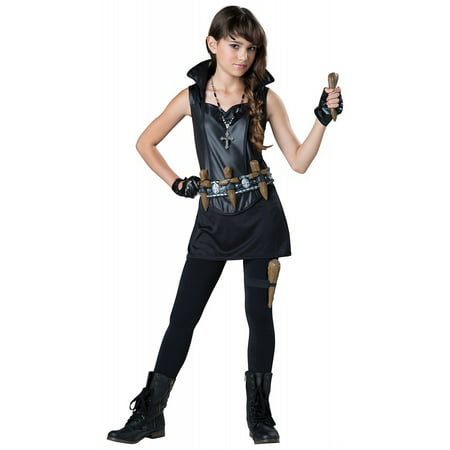 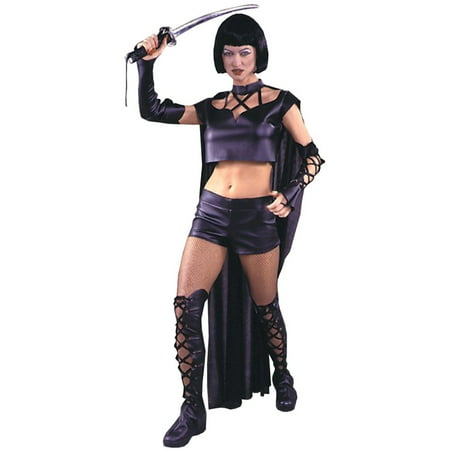 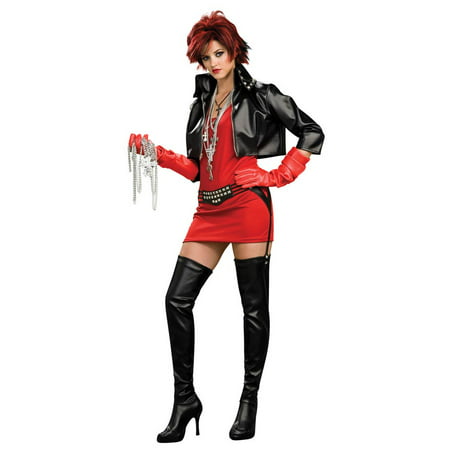 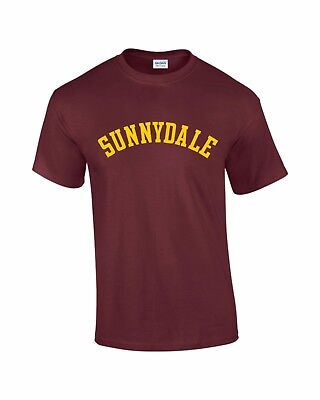 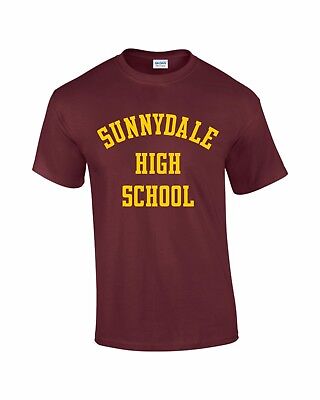